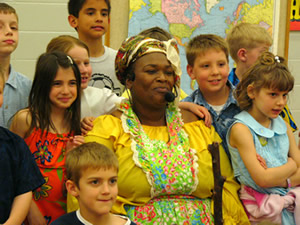 True’ de Arts is a curriculum designed by ASE’-Gullah Education LLC which emphasizes multiculturalism and introduce young people of all ages to the cultural history of the Gullah lifestyle through language, dance, music, food and crafts. Since its inception in 1990, over 250,000 students have been enriched.

Located on the Sea Islands of South Carolina and Georgia are communities of people who are the descendants of enslaved Africans. They have a unique culture that is directly linked to West Africa. In South Carolina, this group of African-Americans and the language they speak are referred to as Gullah (Gul-luh). In Georgia, they are called Geechee (Gee-chee). Native Islanders is another term that refers to the Gullah and Geechee people.

Many historians believe that the word “Gullah” comes from Angola, a West African country from which many of the slaves came. Another idea is that “Gullah” is from the Gola, a tribe found near the border of Liberia and Sierra Leone, West Africa. Although the exact origin of the word is not known, most historians agree that the Gullah people and their language have African roots.

To learn more about Gullah, visit the following links:

PHOTO CREDITS: The above photo was provided by Lindajoy. 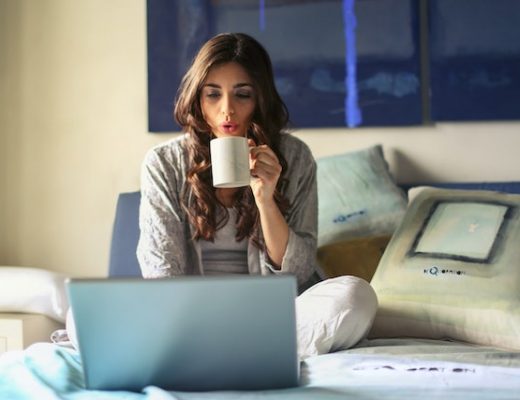 How to work from home: the basic tools