How to Become a US President 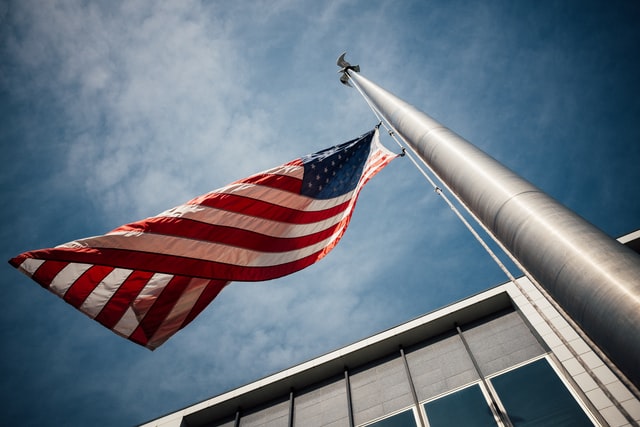 One of the cornerstones of the United States’ education system is teaching children how someone can qualify and be elected as president of the country. It’s an imperative part of the democratic process that all citizens, natural born or naturalized, need to know to participate in their local and national community. Learning the election process may seem daunting to some, but it’s actually much more simple than it seems. There are a few basic qualifications all candidates must meet, and from there it goes onto the election and confirming the results.

To become president in the US, one must meet a few important criteria before they can determine themselves eligible. The first is that they must be a natural born citizen, meaning they must have been born in the United States. Second, the person running must be at least 35 years old. Third, they must have been living in the United States for at least the past 14 years. It’s interesting to note there are no rules about having previously held office or having any prior political experience; the position is open to anyone who meets the above three stipulations regardless of background, gender, or race.

There are two major political parties in the US: Republican and Democrat. When candidates begin their campaigns they do so by running mainly against other people in their political party. After months of campaigning, states will hold either primary elections or caucuses to pick a single candidate to represent the party in the presidential race. This whittles down the field from a handful of candidates in either party, to just two who will represent their party to the country and continue campaigning for election. It’s important to remember that only registered members of each party can vote in their party’s primary elections.

Once the two chosen candidates have had time to campaign and drum up support from the people, they prepare for the general election, which is on the first Tuesday in November every four years. In this election, every citizen is allowed to vote for the candidate they prefer, a final tally of which is called the popular vote. The candidate isn’t determined by popular votes, though, it’s determined by electoral votes. This is the number of votes each state gets in the electoral college, determined by how many representatives they have in Congress. Whoever has the most electoral votes wins the election. 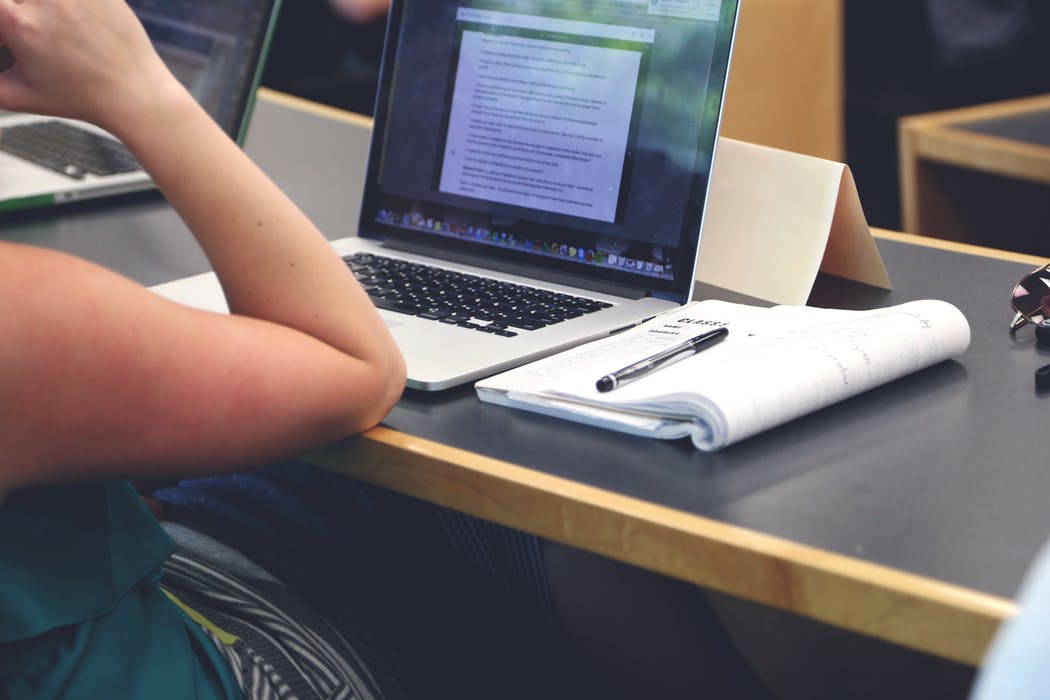 Fitting Online Classes Into Your Busy Life: 4 Tips for Women 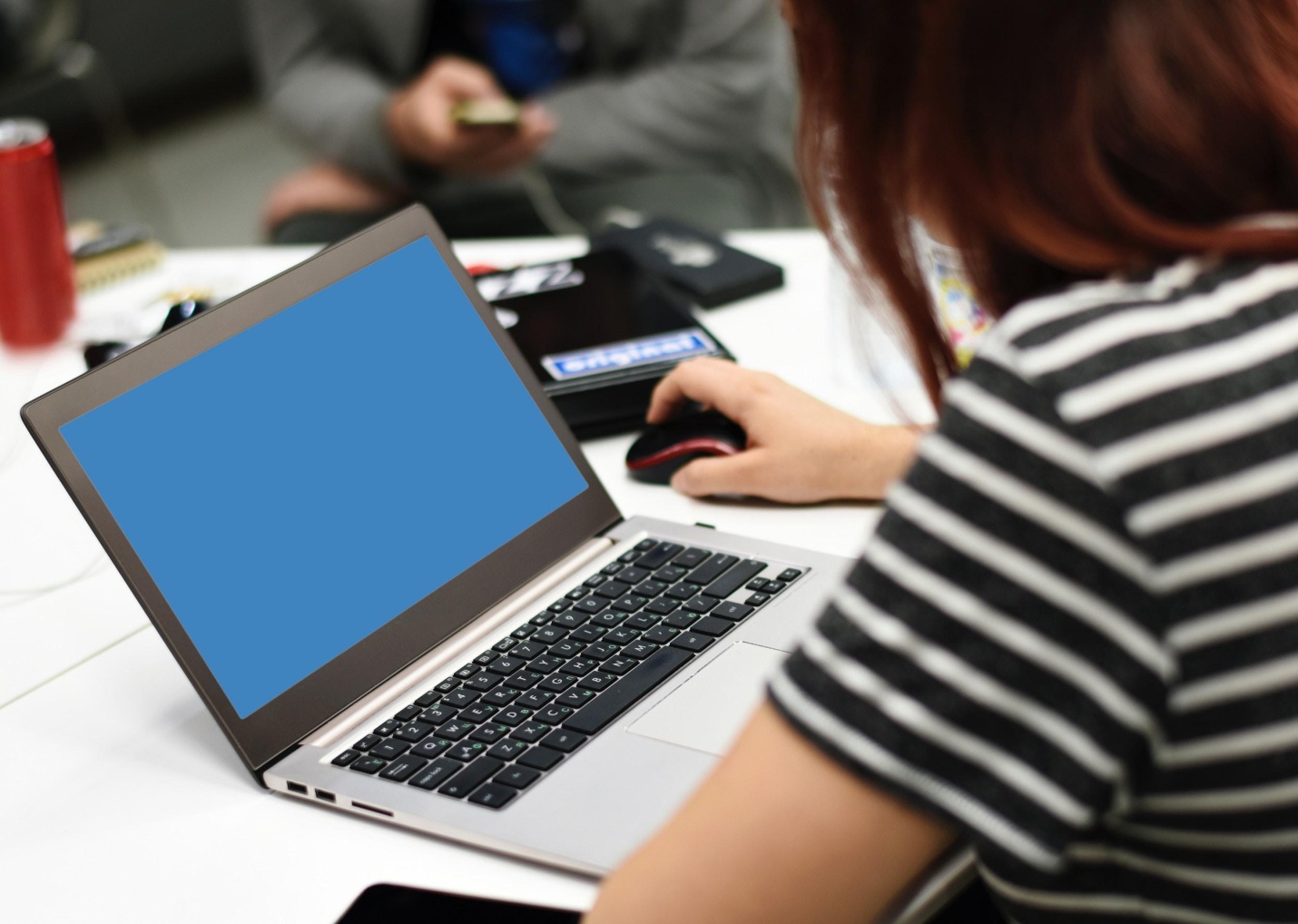 Is a Laptop or a Tablet Better for Children Going Back to School? 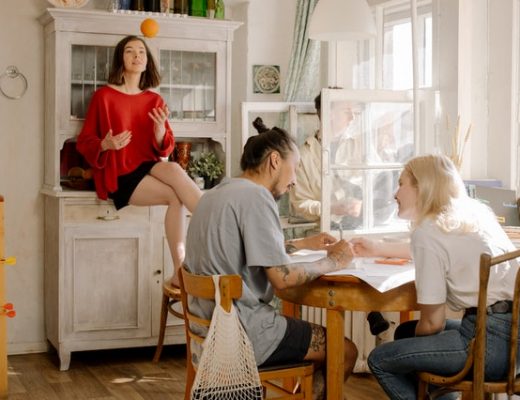 How do you learn to live a balanced life at Elevations RTC?