Dive into the properties of tea

There is increasing evidence that tea consumption may protect the heart from disease and stroke Although Mexico is only just becoming usual, in countries like India, England and China is essential to a cup of tea a day-or several-from hundreds of years ago. And it is no coincidence that the inhabitants of these, and other countries, consume boiled herbs, because in these places are known more accurately the multiple benefits that have tea for health. Why not replace all soft drinks, energy drinks and water to taste a good tea? It can be black, green or decaffeinated, and there are also hundreds of combinations of flavors and even herbal infusions with ice feel good summer weather.

The practice of putting plants to boil and then will drink extracted from these and combined with liquid water was used initially in China around the year 2737 BC. However, this did not reach Europe until 1497, when the Portuguese arrived in India, after this was extending up to Holland in 1610, France in 1635 and England in 1657. It is now known more Properties and benefits of tea thanks to science, here are some of them, that can be your reason to prefer good tea before another drink.

For the heart Several studies indicate that tea flavonoids inhibit oxidation and reduce blood lipids. Some of these studies have also mentioned that they have anti inflammatory properties. The antioxidant activity of tea flavonoids have a protective role in cardiovascular disease and atherosclerosis. There is increasing evidence that tea consumption may protect the heart disease and stroke. 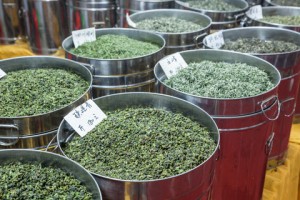 This is due to the reduction of lipids in the blood, preventing oxidation and anti-inflammatory actions, among others advantages offered tea. The tea and cancer With flavonoids found in plants-and therefore in the tea have strong antioxidant components have been identified preventive cancer. It has been shown that tea inhibits the growth of tumors to early-onset and as the disease progresses. Among the properties that have tea found actions that reduce the amount of microbes in the body, especially the stomach, whose proliferation is associated with gastric cancer, mainly. In cultures like Japan, where tea is drunk frequently, there is an incidence much lower cancer in places where tea is not usual.

The effects were pronounced in places where people drink up to 10 cups of tea a day. However, while many studies suggest that tea reduces the risk of cancer, they are inconclusive. Hydrate formerly believed that any fluid exerted diuretic actions body, should be taken with caution. The tea is included in these by caffeine it contains.

However, caffeine only serves as a diuretic if more than 300 milligrams a day are taken, this would amount to 5 or 6 cups of tea. In fact, the British Dietetic Association says the tea, besides having a pleasant taste, contributes to the recommended amount of fluid intake, ranging from a half liter up to two. Goodness of caffeine When taken in excess can be harmful because it significantly alters sleep patterns However caffeine has properties to prevent various diseases. 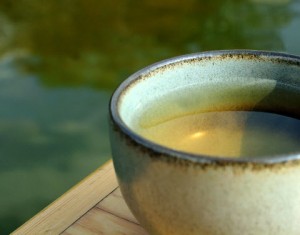 Although not yet proven, several studies suggest that caffeine may help prevent cancer, heart disease and Parkinson’s disease. Also used to relieve headaches, so often used in analgesic. Health in the mouth the tea plant (Camellia Sinensis) is a rich source of fluoride, whose interaction with the surface of the teeth allows it to retain close 34 percent in the cavities of teeth, this will serve to provide protection to enamel and dental particles. Other components of tea also contribute to the inhibition of caries, it eliminates bacteria that cause tooth decay. How to choose? exist in the market different types of teas, which are easily confused with herbal infusions that lately have become fashionable.

However, not all concoctions made with water or fruit plants are of the same class. The tea is made with the Camellia Sinensis plant whose level of fermentation gives the main characteristics, but also influenced by other factors such as climate, latitude, soil type and even how to pick, among others. In the world there are more than three thousand varieties of teas that are based on this plant which, mixed with other flavors, varieties of tea black, green and oolong are made. All tea leaves wilt, curl and heated, however, Green teas are obtained from unfermented leaves, black rust before the final heating process and are partially fermented oolong.

Herbal teas are not obtained from the Camellia Sinensis, but are extracted from leaves, bark, roots, seeds flowers and other plants and also have healing properties. The health benefits to drinking black or green tea are comparable and the decision on which one to choose is simply a matter of taste. To properly prepare first thing to do to enjoy a good cup Tea is put water into a teapot or heat. Place in a teaspoon of tea per cup and more for the teapot. Be sure to use an infuser, filter paper without chlorine or sock fabric that is large so that the leaves are not compressed. When the water starts to boil remove it from the fire as this should not be boiled. Let it stand for 5 minutes if black tea 3 if oolong and 2 if it is green.

Once this time has passed shows the filter or strain it and serve. You can add a few drops of lemon juice, a splash of milk or take it alone. Particularly milk enhances its flavor. Tips never put your kettle on the dishwasher, not the wash with soap and water. All you have to do is rinse with clean water and wait for it to drain. If you want to store your tea, it is recommended to do it in cans, preferably that are new, as tea absorbs odors easily and this can alter the taste. Never tea expose to the sun and looks after the mineral content of the water you use, the one with chlorine or high in minerals can affect the appearance and taste of the infusion. Check them tea with a cookie or muffin. 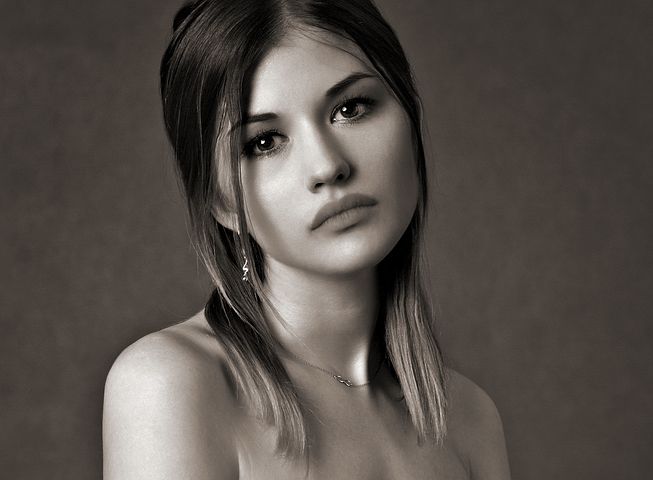 What to Look for When Choosing a Hair Restoration Center 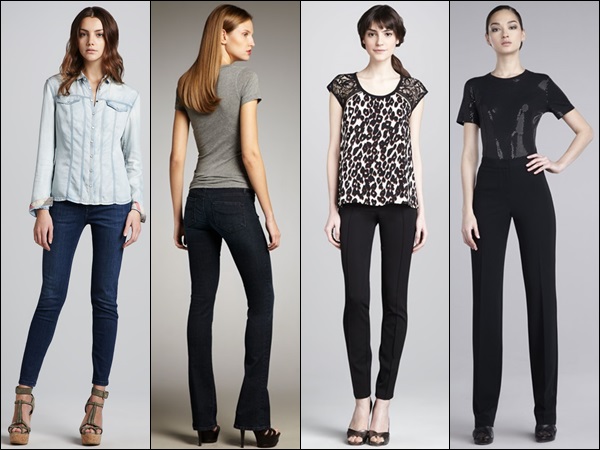