Although we often refer to fats (lipids) as a single group there are some variations between them that make a difference in health. All lipids are composed of “building blocks” which are known as fatty acids and according to the amount and type of these, the functions of lipids are determined both in food and health. As the amount of hydrogen molecules with fatty acids, can be classified into saturated, monounsaturated or polyunsaturated.

The former have as many hydrogens and therefore are named saturated fatty acids (SFA), and the latter have a lower amount of hydrogen and thus are known as unsaturated (AGI) fatty acids. The amount or proportion of the two types fatty acid determines the consistency of the fats containing them, lipids having more AGS tend to be solid (butter, margarine, meat fat), while those with more AGI are liquid at room temperature (oils). Saturated fatty acids: T his type of fatty acids works only as a source of energy and are less needed in the diet because the body can be synthesized by itself. 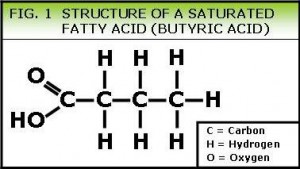 Its high consumption has been linked to the formation of cholesterol plaques in the arteries (atherosclerosis) as they are considered as fatty acids that promote increased levels of “bad” cholesterol. Monounsaturated fatty acids Its main function is to form part of the membrane of all cells of the body, you need to consume in the diet because the body can not synthesize and attributed a protective effect against atherosclerosis because it is believed that “diluted” Automatically saturated fatty acids. Acids fatty polyunsaturated turn are classified into two groups, omega 3 and omega 6, the main difference is due to its molecular structure. Mong his best known roles they are associated with a decrease in “bad” cholesterol, and intervention processes of inflammation and coagulation. 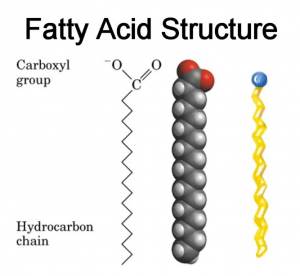 Remember to moderate, more not eliminate, the amount of fat in the diet, to enjoy the taste and consistency tries to balance high-fat foods with others as cereals, vegetables, fruits, skim milk and lean meats. Finally, do not forget to always be better for your health to consume mono and polyunsaturated fatty acids instead of saturated.
acids, diet, Fatty, fruits, vegetables 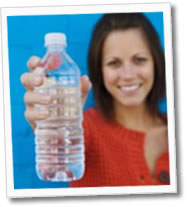 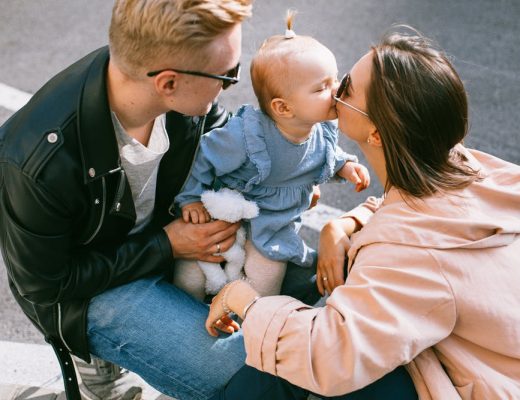 How to Keep Your Family Healthy: A Guide 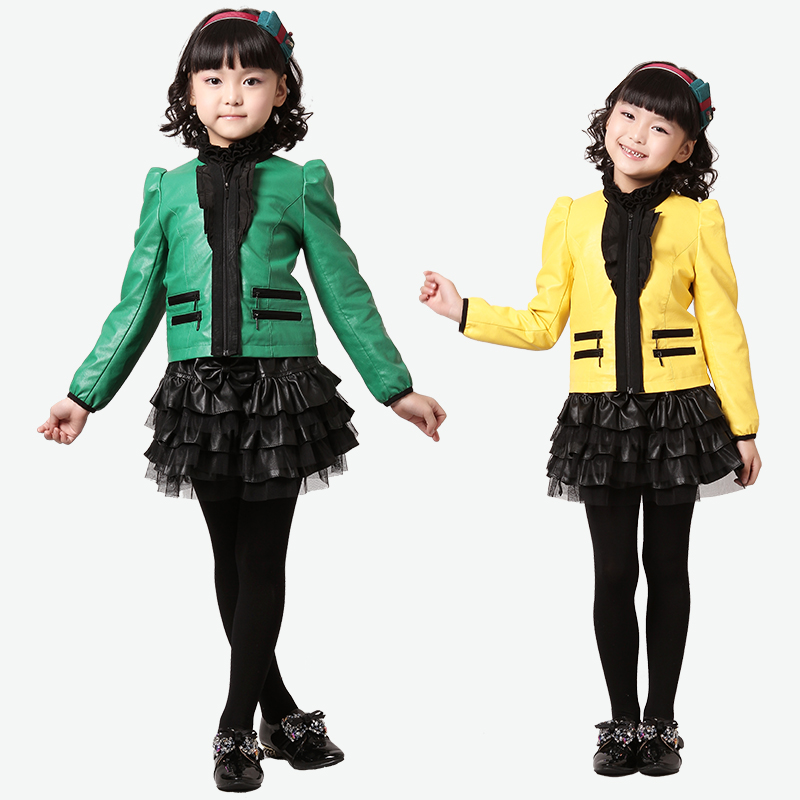