The proteins we eat in the diet may be of plant or animal origin, each offering different benefits us, but … what is what makes vegetable proteins called much attention today ?. Proteins are nutrients with the highest number of functions in the body: they constitute the basic structure of tissues such as muscles, skin and nails; and secondly have metabolic and regulatory functions. They consist of small molecules known as amino acids and depending on the amount and type of amino acids containing the nutritional value and the complexity of each protein is determined. 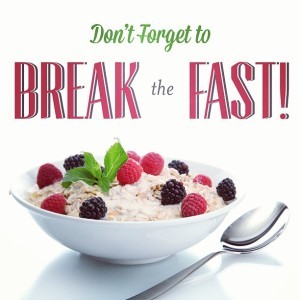 In our diet we can find of animal or vegetable origin. The former have a more complex structure and predominate in foods such as meat, eggs and milk; and the latter are less complex and found in soy, beans, chickpeas, lentils, sesame, sunflower seeds, walnuts, almonds and peanuts, among others. The importance of consuming foods with vegetable protein in the diet is that are low in fat and according to some experts, have additional therapeutic properties. 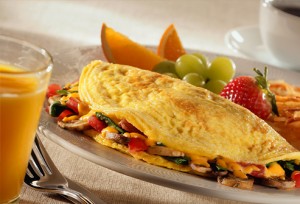 For example, help to reduce levels of “bad” cholesterol, reduce the risk of cardiovascular disease and cancer, and reduce symptoms of menopause such as hot flashes. All this thanks to the plant proteins and other compounds that accompany them. The biological value or quality of a protein is determined by the number of essential amino acids it contains, and vegetable proteins have relatively low levels of these amino acids. It is therefore considered to have a conditional or limited in comparison to animal biological value.

But this can be solved by properly combining vegetable proteins for a set of complete and balanced amino acids. For example, rice proteins contain all the essential amino acids, but are rare in one. If combined with lentils or chickpeas, this amino acid abundant in low, quality and biological proteins resulting contribution is greater than that of most animal products, and also a low fat. 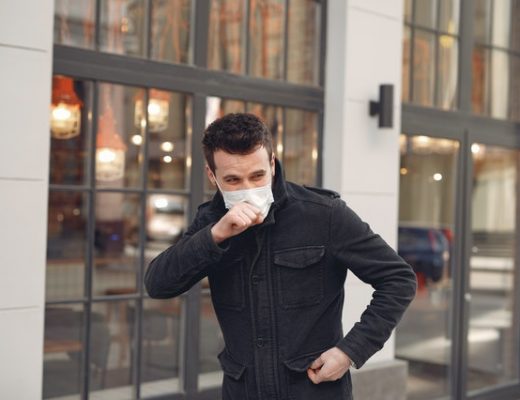 Is It Just a Cough or Could It Be a Sign of Lung Cancer? 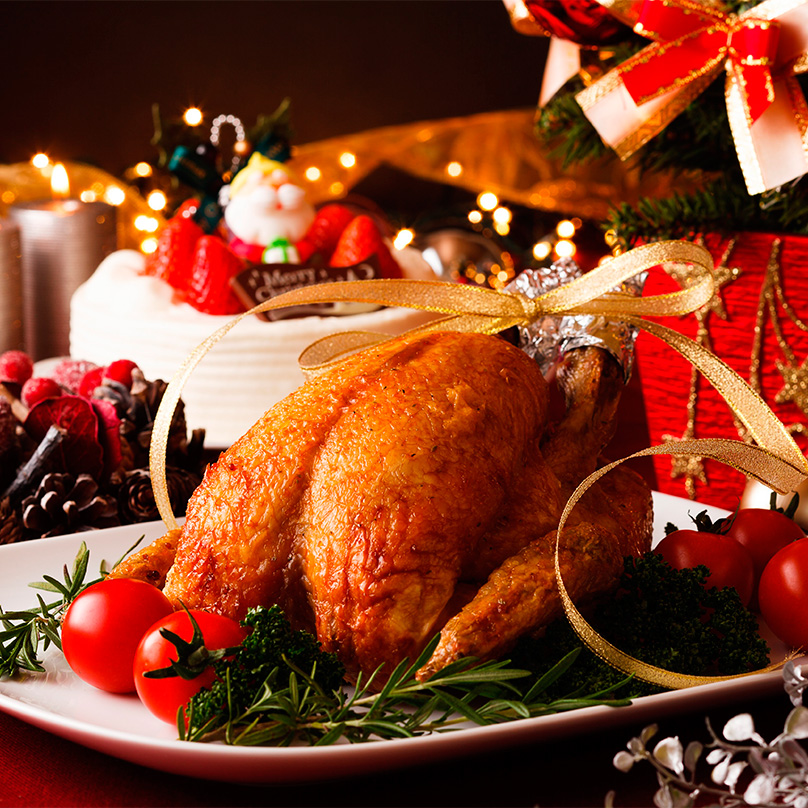 Maintaining a healthy diet at Christmas 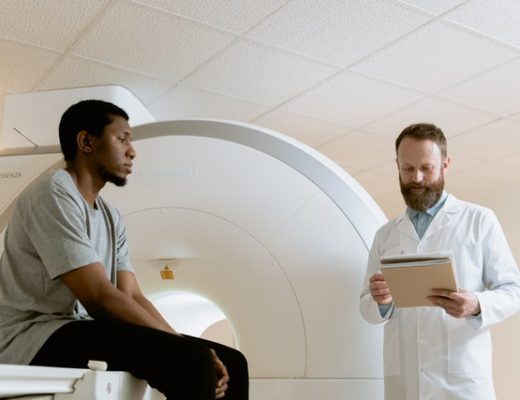