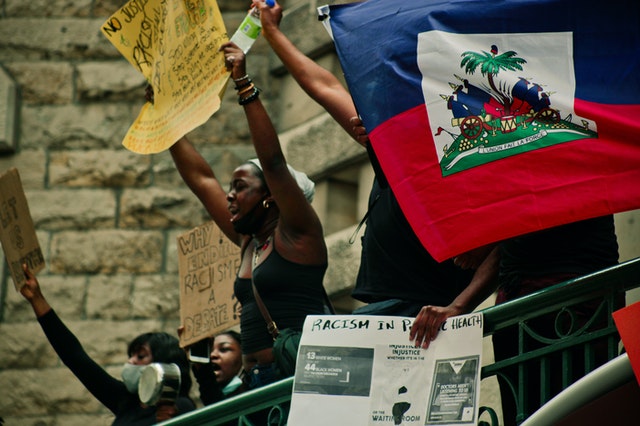 A Man And His Mission

AOG’s Frederick Baerenz, Founder and President of AOGs Wealth Management, has come to realize that the most powerful thing you can do with wealth and success is to share it with the less fortunate.

To this end, Mr. Baerenz was inspired to involve himself with David’s Hope International, a non-profit charity that partners with local Kenyan organizations to build sustainable solutions that address the needs of Eburru, Kenya and elsewhere.

To this end, David’s Hope International has motivated and recruited countless donors and volunteers who share this calling as Fred Baerenz does. This has led to the recruitment of a five-member board to sit and manage the mission, with Mr. Baerenz himself serving as its chairman.

The board itself helps with the mission’s fundraising efforts, broadening the scale and impact of the mission’s efforts, and help to perfect the processes and operations of the mission to ever greater heights. This initiative has proven to be very fruitful for the organization as, it has enabled the help, care, and nourishment of thousands of suffering and misfortunate Haitian citizens.

As mentioned previously, David’s Hope International has helped thousands of displaced and suffering Haitians. This accomplishment was made through the cooperation with various other, similarly-oriented establishments and visionaries.

Be Like Brit is also the same name for a children’s home located in southwest Haiti, named after a little girl named Britney Gengel who tragically died in an earthquake. To honor the girl and her memory, Be Like Brit, under the leadership of Michael Martin, has raised over $220,000 over a long series of campaigns and trips lasting over 10 years.

With the intervention of organizations like Be Like Brit and David’s Hope International, established schools, medical clinics, and orphanages soon began to populate the region of Haiti. In addition, the establishment of dormitories to shelter other international volunteers who participate in service trips to aid the country have also been constructed to further facilitate future relief efforts.

The work of David Hope International and organizations like Be Like Brit has lifted the spirits of the people of Haiti, and have proven to the world at large that the heart of a businessman can be just as large as the wallet in his pocket. 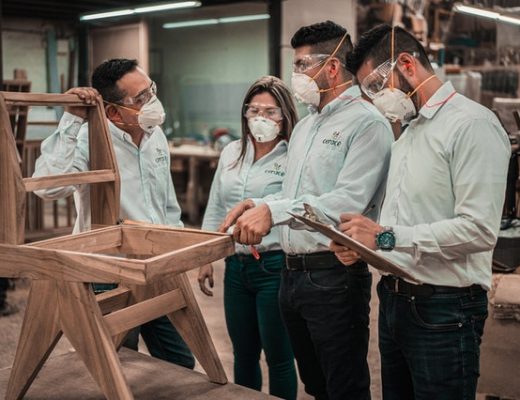 Important Considerations for Safety in a Construction Work Zone 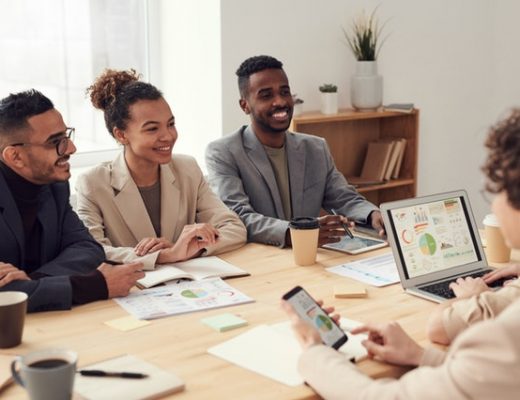 How to Equip Your Management Team for Success 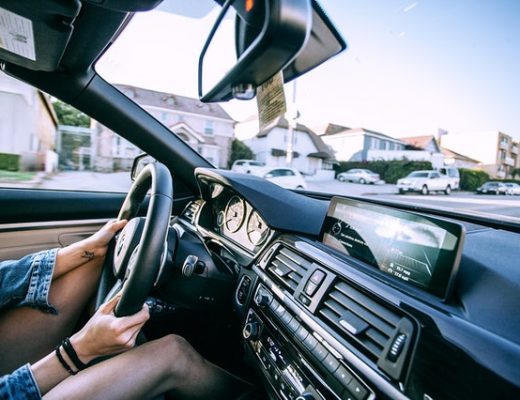 8 things you should always keep in your car