Analysis of the most popular diets 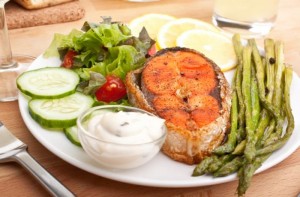 Experiment with four diets: Atkins, Ornish, The Zone and Weight

Scientists had yesterday not very optimistic news for those who have gained a lot of weight this Christmas or for those who had high hopes for losing weight in good New Year’s resolutions. The Guardian echoes a study investigating several popular diets that lead to very similar results and is quite limited.

To carry out the abovementioned research volunteered to participate in an annual experiment four well-known people were recruited diets Atkins, which minimizes the consumption of carbohydrate Ornish , which restricts fat, the Zone , which calls for small amounts low in calories, fruits and vegetable proteins; and Weight Watchers (Vigilantes weight), which restricts portion sizes and calories. 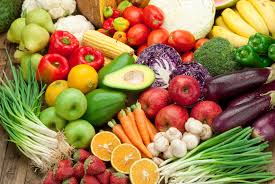 Michael Dansinger, division of endocrinology, diabetes and metabolism, and colleagues at Tufts-New England Medical Centre in Boston, in a paper published in the Journal of the American Medical Association submits that none of the diets is particularly better than the remaining.

Each diet led to modest reductions in body weight and risk factors for heart disease, after a year. In addition, the dropout rate for all diets was high. Of the total, 42% of the 160 people involved did not last the course. The dabandono rates were higher for extreme diets (48% for Atkins and Ornish 50%) than for the other two (35% for the Zone and Weight Watchers). 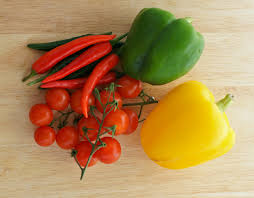 In each diet group, about a quarter of the participants lost more than 5% of their body weight throughout the year. Approximately only 10% lost more than 10% of body weight. The average weight loss for each of the diets was 2.1 kg for Atkins, Zone parathe 3.2 kg, 3 kg and 3.3 kg Weight Watchers for Ornish.

The scientists conclude that this variety of popular diets can work, but only for a minority of individuals based on willpower to keep. They claim that “our findings challenge the concept that a type of diet is best for everyone and that alternative diets should be rejected” Likewise, “our results do not support the notion that very low carbohydrate diets are better than standard diets despite recent evidence to the contrary.”

Those who left their diet in the experiment did so because the diet was too hard to follow or failed to lose enough weight quickly. The authors argue that “a valid diet for everyone the world” will not work, especially in public health programs concerned about the progress of obesity in the general population.

Diets need to be paid to the preferences, needs and lifestyle of each individual, and it is necessary to work on ways to motivate people to follow them not easily give up. 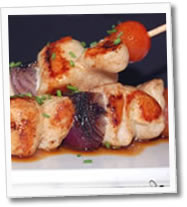 The importance of breakfast