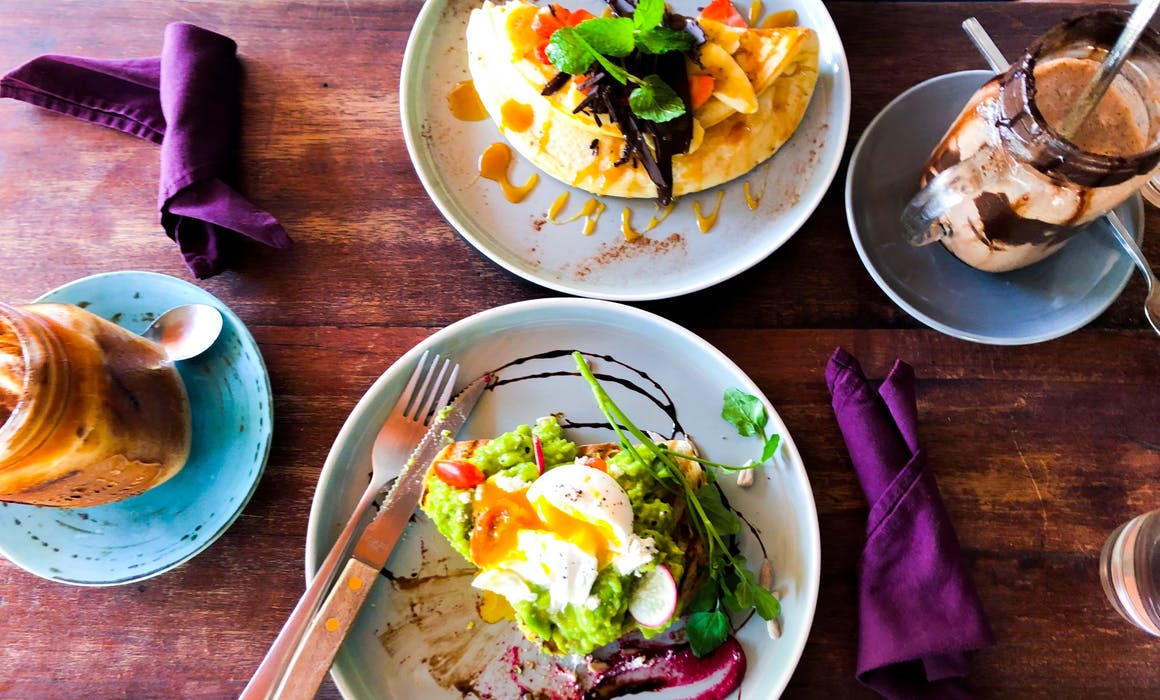 Southern cuisine is known the world over for its delectable nature. It’s also known as a major source of carbs, fats, oils and other unhealthy ingredients that when eaten constantly can have major health repercussions. Ultimately, most things in moderation are perfectly fine, but many people struggle with their love for healthy eating and their love of Southern foods.

Believe it or not, there are many Southern pleasures that can be enjoyed that are a lot healthier than you think. When coupled with smart substitutes for select ingredients, almost any dish can be recreated to give you that authentic Southern experience.

Today, I’m going to make sure you know about four guilty Southern pleasures that can be downright healthy for you when prepared properly.

A Side of Okra

Long known for its vegetable-heavy diet, Southern cuisine has a tendency to take great vegetables and make them into unhealthy – but delicious – recipes. With that said, there’s no reason you can’t enjoy delicious Southern vegetables without the guilt.

Okra, once a staple of Southern cuisine, can be prepared in a number of ways. Fried okra is very common in the South, but another delicious way to prepare this recipe involves roasting okra instead. Not only does this keep the okra from having that slimy texture so many people dislike but they also avoid all of the fats and salts that make the more traditional recipe less than healthy.

Fried green tomatoes are yet another delicacy many Southerners enjoy – the food was so popular they made a movie of its namesake! This side-dish can be a delectable yet guilty pleasure under normal circumstances, but dodging the unhealthy way of preparation can be done quite easily.

By baking the tomatoes rather than frying them, you have more opportunities to liven up the flavor without creating an unhealthy, waist-expanding comfort food. Whether you want to throw in some chives (read more about the health benefits of chives on Health Row) or create a low-sodium crust, this awesome Southern dish can be made from scratch in under an hour.

Most people take one look at collard greens and assume it’s a healthy dish. Leave it to us Southerners to find a way to make it fattening! With ham hocks, butter, and other unhealthy additions to most families’ recipes, this green, and leafy legume – filled with plenty of vitamins and benefits – quickly becomes a diet buster.

Another big favorite throughout the South, black-eyed peas often accompany meals that are hearty – and they themselves are often cooked in plenty of butter, grease, and oil.

Instead of taking this approach, why not try spinning the dish into a soup for an added health boost? By throwing it in with your favorite vegetables such as carrots, collard greens, onions and parsley, you can create a dish that’s great for any meal and at any time of the year. With a low-sodium broth included, this dish is sure to remind you of home without reminding you to check the scale.

So many Southern foods are delicious but not necessarily nutritious. If you’re wanting to enjoy those timeless dishes in a way that doesn’t make you feel guilty afterward, these four meal ideas may be right up your alley. 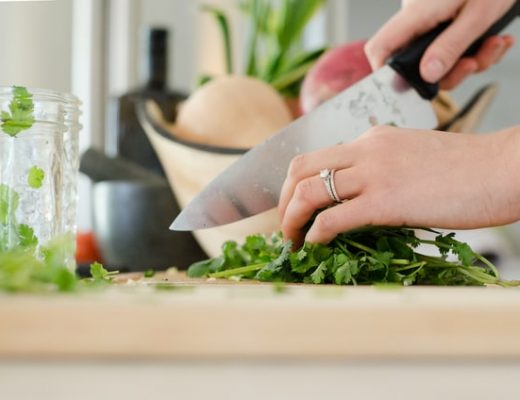 Tips for Preparing Healthy Meals for your Family 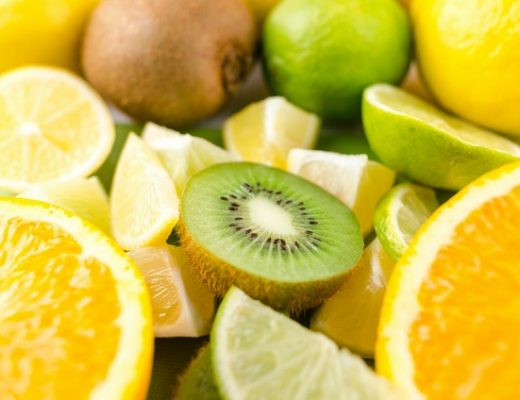 How Does Vitamin D3+K2 Help the Body? 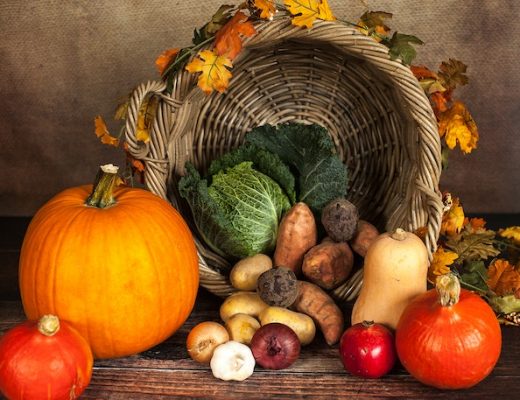 5 Tips For Managing Organic Food For Your Kids