The first season of DC’s Stargirl premiered on May 18, 2020, and ran for 13 episodes which aired on the DC Universe streaming service and The CW. The series was a hit with fans and critics alike and was renewed for a second season in July of 2020. Season two does not have a set release date but is expected to air on The CW in the spring or summer of 2021. Some of the main cast will be back for the second season and there will also be some new faces.

Fan-favorite villains, Sportsmaster, played by Neil Hopkins, and Tigress, played by Joy Osmanski will be back to reek more havoc in season two. Hopkins broke the news on his Instagram feed and Osmanski confirmed the story on Twitter in November.

The deaths of the characters Henry King Jr. and Brainwave have been confirmed, which means Jake Austin Walker and Christopher James Baker will not be back for season two. The rest of the main cast will reprise their roles:

It is still up in the air whether Icicle, who seemed to have died in season one, will be back. Season two should reveal whether Icicle is really, most sincerely dead. Some of the other guests from season one may also make an appearance.

Comedian Jim Gaffigan will join the season two cast as the voice of CGI character, Thunderbolt. Thunderbolt is a whimsical, fun-loving, wish-granting, magic-wielding pink imp from the land of Bahdnesia. Thunderbolt possesses powerful magic but serves as living proof that you should be careful what you wish for. The wishes granted by Thunderbolt often cause more problems than they are worth for the wish receivers.

In the comic book series that the TV show is based on, Thunderbolt was trapped inside a pink pen for 10 years. It is now believed that the pink pen Courtney stole from the Justice Society of America in season one was that pen. Pat warned Courtney in season one that the pen was not to be messed with, but it looks like she or someone else will not heed his advice in season two.

Ysa Penarejo, of “Project Mc2,” will have a recurring role. However, that character has not yet been announced.

Two of the main villains set to make an appearance in season two are Eclipso and The Shade. Stargirl creator and executive producer Geoff Johns teased the casting of these two characters at New York Comic Con, calling Eclipso “terrifying,” and The Shade, “the most powerful of them all.”

Eclipso, who will be portrayed by Nick Tarabay of “The Expanse,” is described as a life force confined in a blue-colored diamond. In season one of the show, Cindy stole the diamond from the Injustice Society of America. The ancient Eclipso is a vengeful, and corrupt entity who preys on the flaws of other people and draws his power from humanity’s sinful and impure impulses.

The Shade will be portrayed by Jonathan Cake of “The Affair.” Immortal and English, he is described as a classic DC comic antihero who possesses shadowy magic powers. This slim and tall character has elegant 19th-century mannerisms and speech patterns. He hides the trauma from the horrors he has witnessed over his long life behind a false display of nihilism and witty retorts.

Though production has begun, there is still time for more casting announcements and surprises before season two hits the airwaves. However, it plays out, “Stargirl,” is sure to be one of the most hotly anticipated shows on The CW in 2021. 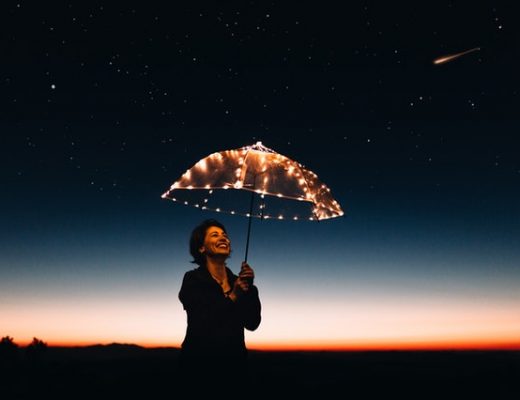 6 Ways to Boost Your Happiness 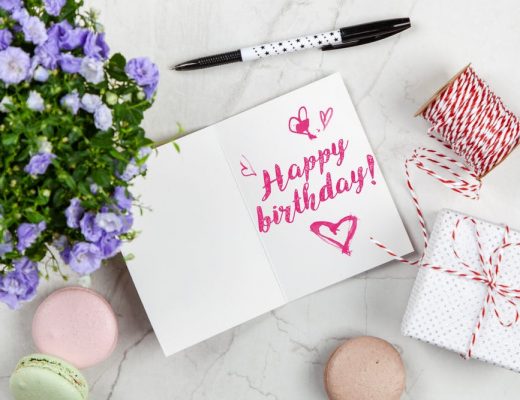 Hosting a Holiday Party Without the Headache 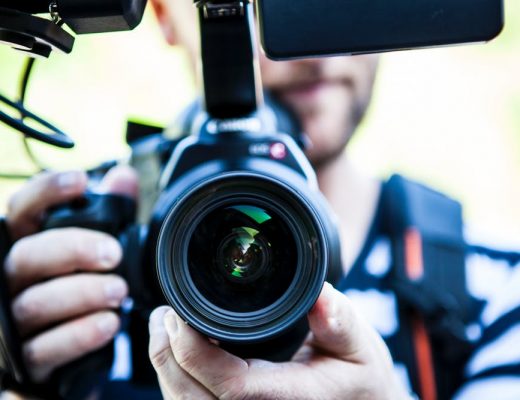 How to Host the Best Movie Night