Should You Get a Prenuptial Agreement? 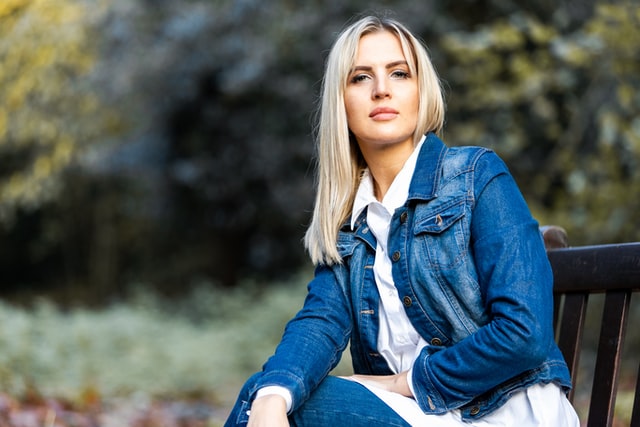 Prenuptial agreements still have a stigma attached to them, but this is, in many ways, unfair. If handled appropriately by both parties, a prenuptial agreement can be a valuable resource for the marriage and, if things go south, the divorce. This document, drafted and signed before the marriage is final, can dictate how assets are split, how custody of children is determined, and even how divorce proceedings are handled.

So should you get a prenuptial agreement?

Setting Up a Prenuptial Agreement

The process for setting up a prenuptial agreement is easier than you might think.

·       The initial conversation. The hardest part of the process is usually having a frank conversation with your significant other. Some people still perceive prenuptial agreements in a negative light, seeing them as a blind attempt to financially manipulate the other party, or believing that the very existence of this document will somehow doom the marriage to failure. Depending on the attitudes and beliefs of your significant other, this could be a very difficult conversation to have – but it’s an important one to sort out, especially if you do plan to be together forever.

·       Legal representation. If both parties agree that they should put a prenuptial agreement in place, the next step is hiring a family lawyer for each party. Depending on the state in which you’re creating the prenuptial agreement, it’s likely that both parties will need to be represented by a different lawyer. Your lawyers will help you and outline everything you need to outline in order for the agreement to be valid.

·       Drafting and agreement. Once you’ve had some conversations about what the document should include, your lawyers will draft the agreement and both parties will sign the document. At this point, the prenuptial agreement will be valid unless it is invalidated in the future.

·       The costs. Depending on where you get the prenuptial agreement and how complex it is, you can expect to pay at least $1,500, and maybe upwards of $10,000. Prenuptial agreements are relatively expensive, but depending on your situation, the costs may be worth it.

Motivations for Getting a Prenuptial Agreement

Why do most people get a prenuptial agreement?

These are some of the most common motivations.

·       Significant assets at stake. Some people immediately consider prenuptial agreement if there are significant assets at stake. If you stand to make a lot of money over the course of the marriage, if you own a business, or if you plan to start a business in the future, a prenuptial agreement could protect those assets from division in the event of divorce.

·       Ease of divorce. Even though all new spouses-to-be like to imagine that they’re going to be together forever, the reality is, the divorce rate is still around 50 percent. no matter how much faith you have in your relationship or your partner, there’s a chance that things may not work out. As divorced people can tell you, managing a divorce can be incredibly time-consuming and complicated, not to mention incredibly emotionally draining. A prenuptial agreement can make everything much simpler and more straightforward If things do end badly.

·       Children. Prenuptial agreements can also dictate how the custody of children should play out. Is one parent going to gain full custody of the children in the event of divorce? Or are you going to agree to split custody evenly? Sorting these questions out proactively can prevent the necessity for a protracted legal battle in the long-term future and make sure that all parties are treated fairly, regardless of how their emotions change in the future.

·       Privacy. Some people pursue prenuptial agreements because they want more privacy. In your agreement, you can stipulate that neither party is able to talk about the end of the marriage or the divorce in a public way.

·       Financial imbalances. If you’re entering a relationship with financial imbalances, a prenuptial agreement can help you make sure those imbalances are correctly accounted for. For example, if you make a lot more money than your partner, you may want a disproportionate amount of assets in the event of divorce. Conversely, if you’re sacrificing your career to be a stay-at-home parent, you want to be sure a divorce won’t leave you penniless. 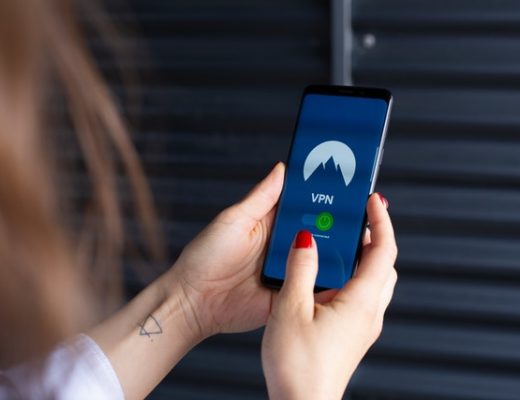 The Proxy Server of Spain: How to Connect to the Internet in Spain 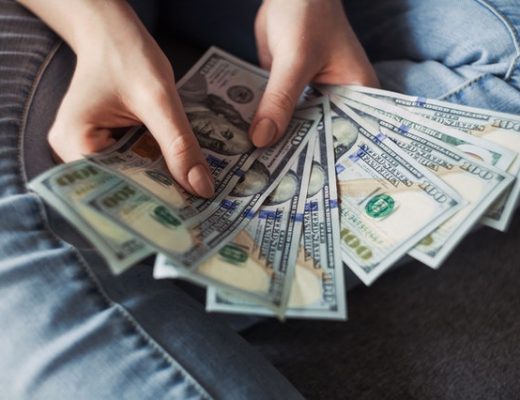 Is It Worth It to Pay Off Home Loans Early? 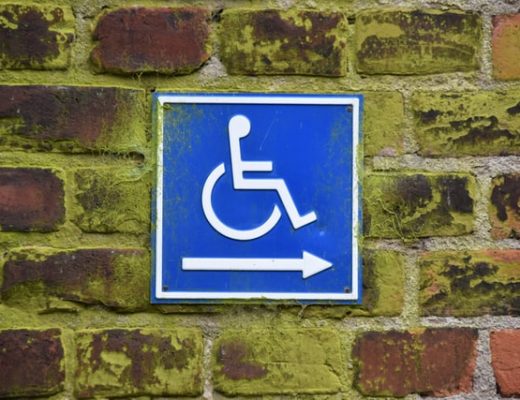